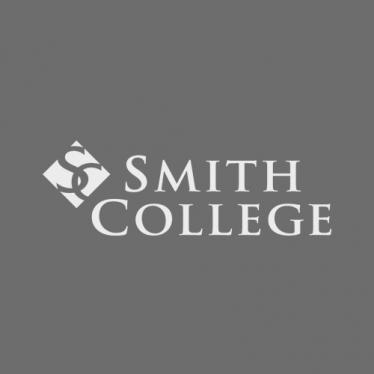 Barbara Dodd Massey ’63 was a financial adviser working with high net worth individuals. She started her career in 1964 at Donaldson, Lufkin and Jenrette. She also worked at LF Rothschild, Unterberg, Towbin, Bear Stearns and, from 2008 until she retired in 2018, J.P. Morgan Securities. An alumna trustee from July 1, 2014 until June 30, 2018, she served as vice chair of the finance, trustee governance and investment committees. In 1973–74 she served as the alumna rep on the presidential search committee that appointed Jill Ker Conway as the first woman president of Smith College.

Massey has been a member of the Alumnae Fund Committee, the President’s Council under Carol Christ and the New York Regional Major Gifts Committee for the Women for the World Capital Campaign. A past president of the Smith College Club of New York, she also served two terms as a member of the Board, chairing the Alumnae Admissions and Benefit committees. An active member of her class, Barbara served as president from 1983 - 1988 and 2008 - 2013, was Vice President and Reunion Chair from 2003 - 2008 and also served several terms as Class Fund Agent and Special Gifts Chair. In 2011 she was honored with the Alumnae Association’s Class Volunteer of the Year award.