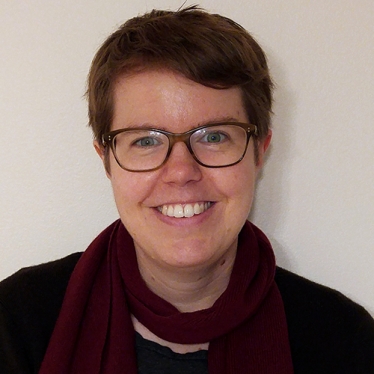 Leah Gross graduated from Smith with a degree in American studies, spending her junior year in Washington, D.C., at the Smithsonian Institution. She has spent the past seven years working as a sales tax analyst for Eaton Corporation, where she was recognized as a Pinnacle Performer for her work reducing Eaton’s audit exposure and standardizing customer exemption certificate collection.

In 2013, Gross was given a Smith College Club Volunteer Award for her work with the Pittsburgh Smith Club. She reignited the club after a hiatus, starting with a book club, which remains active after seven years. Additionally, she helps to organize the club’s annual holiday party, spring speaker events, happy hours and other social activities for local Smith alumnae. She has also led an online webinar for the Alumnae Association, giving tips to other alums on how to either start a new alumnae club or resurrect an old club.

In addition to her Smith volunteer work, Gross serves on the leadership team for her employer’s Pride group, which works to improve awareness and inclusion for the LGBTQ community. She is also the treasurer for the Pittsburgh chapter of Frontrunners, an international LGBTQ running club, and is on the social committee for her condo association.

She lives in Pittsburgh, in an apartment previously owned by a Vassar alumna who later taught at Wellesley. The Seven Sisters spirit is alive and well in her home!