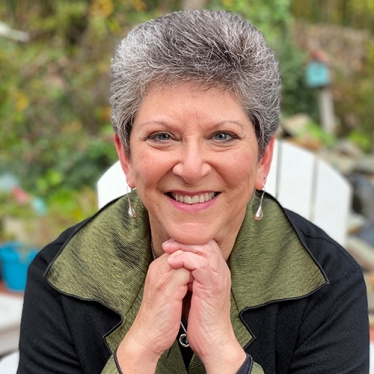 Jo Deutsch has worked for more than 35 years as a federal lobbyist on Capitol Hill fighting for rights for women, the LGBT community and the labor and progressive movements. She is currently the director of legislative strategy at the Campaign Legal Center (CLC), working on democracy issues, such as voting rights, campaign finance reform and ethics.  Prior to her work at CLC, Jo was president of Deutsch Initiatives Group and federal director for Freedom to Marry, and spent 25 years working for three labor unions. She is exceptionally proud of the role she played in passage of the smoking ban on commercial aircraft, and on winning marriage equality.

In addition to her Smith degree in American studies, Jo earned her master’s degree in women’s studies and public policy at George Washington University.

Jo is proud of her Smith connection, starting from winning the Smith Book Award in high school, to being featured on the cover of the Smith Alumnae Quarterly (Winter 2013–14), but she is currently the proudest to be a parent of a Smithie ’22.

She lives in Maryland with her wife of 38 years.